Cookie preferences
This website uses cookies, which are necessary for the technical operation of the website and are always set. Other cookies, which increase the comfort when using this website, are used for direct advertising or to facilitate interaction with other websites and social networks, are only set with your consent.
Categories
Information 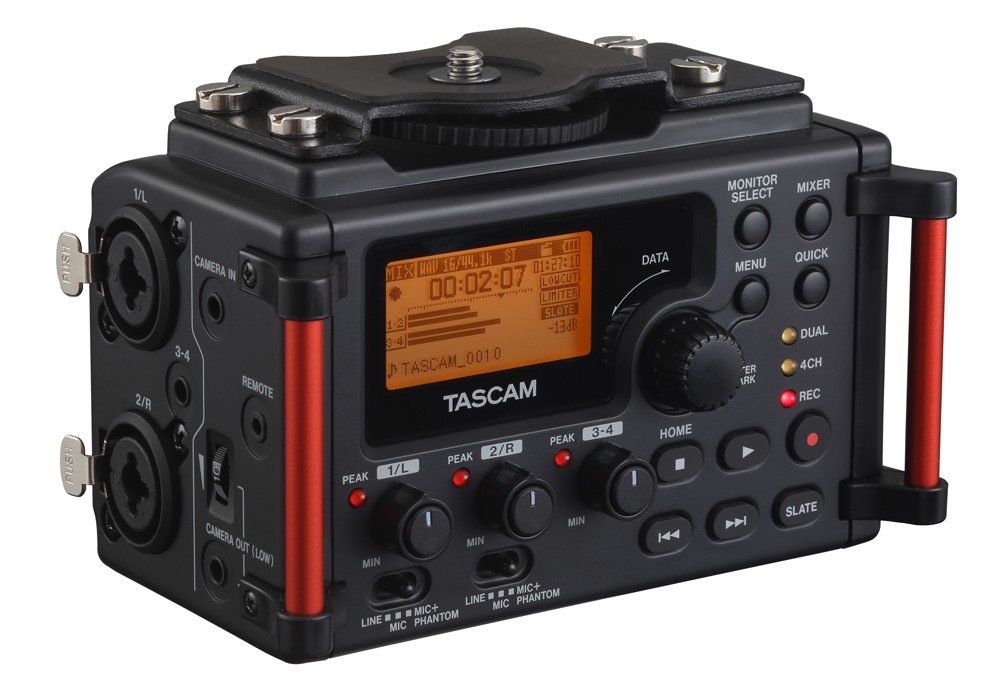 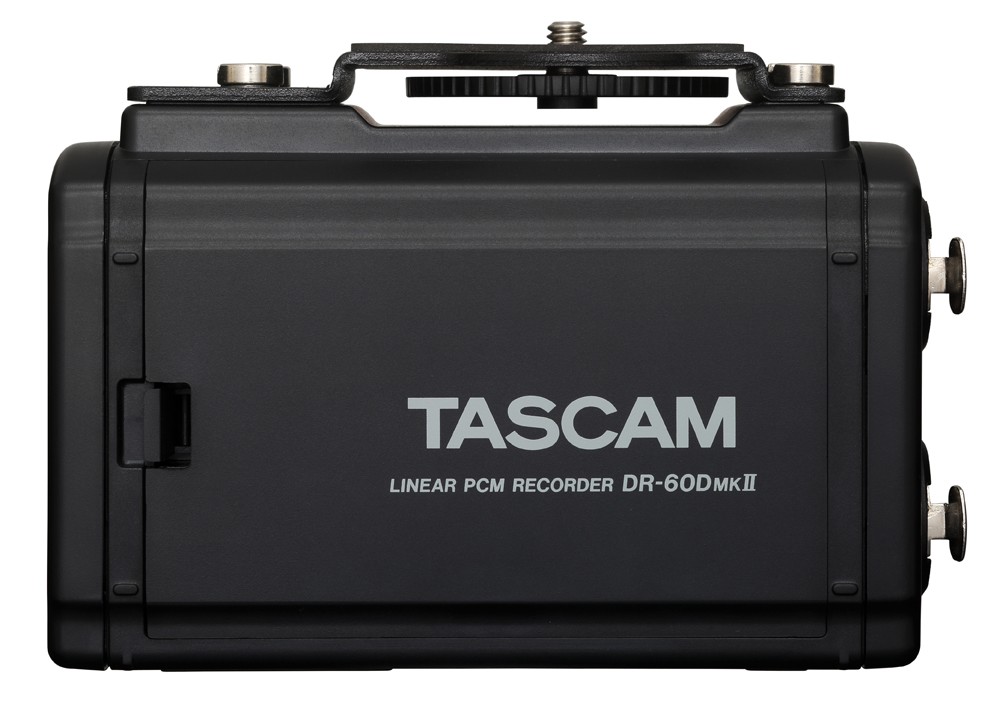 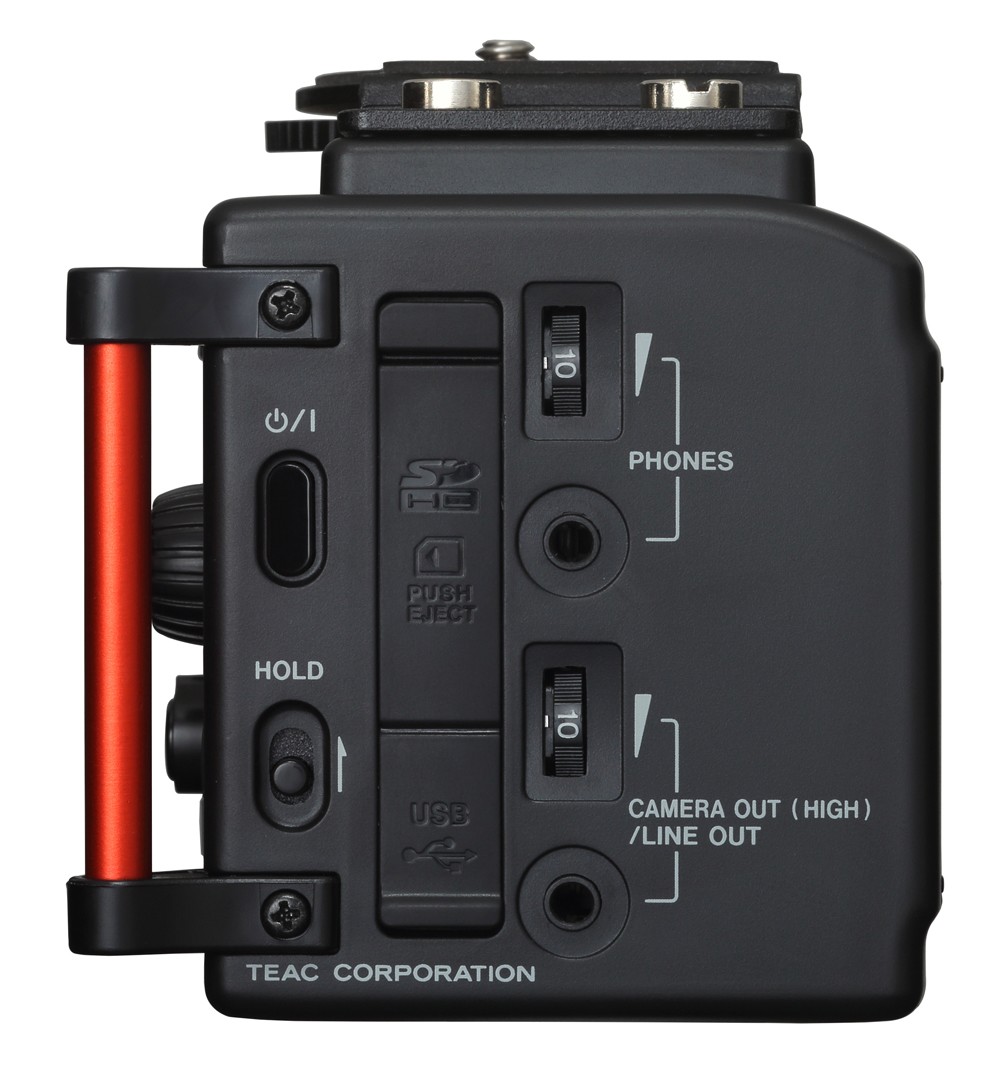 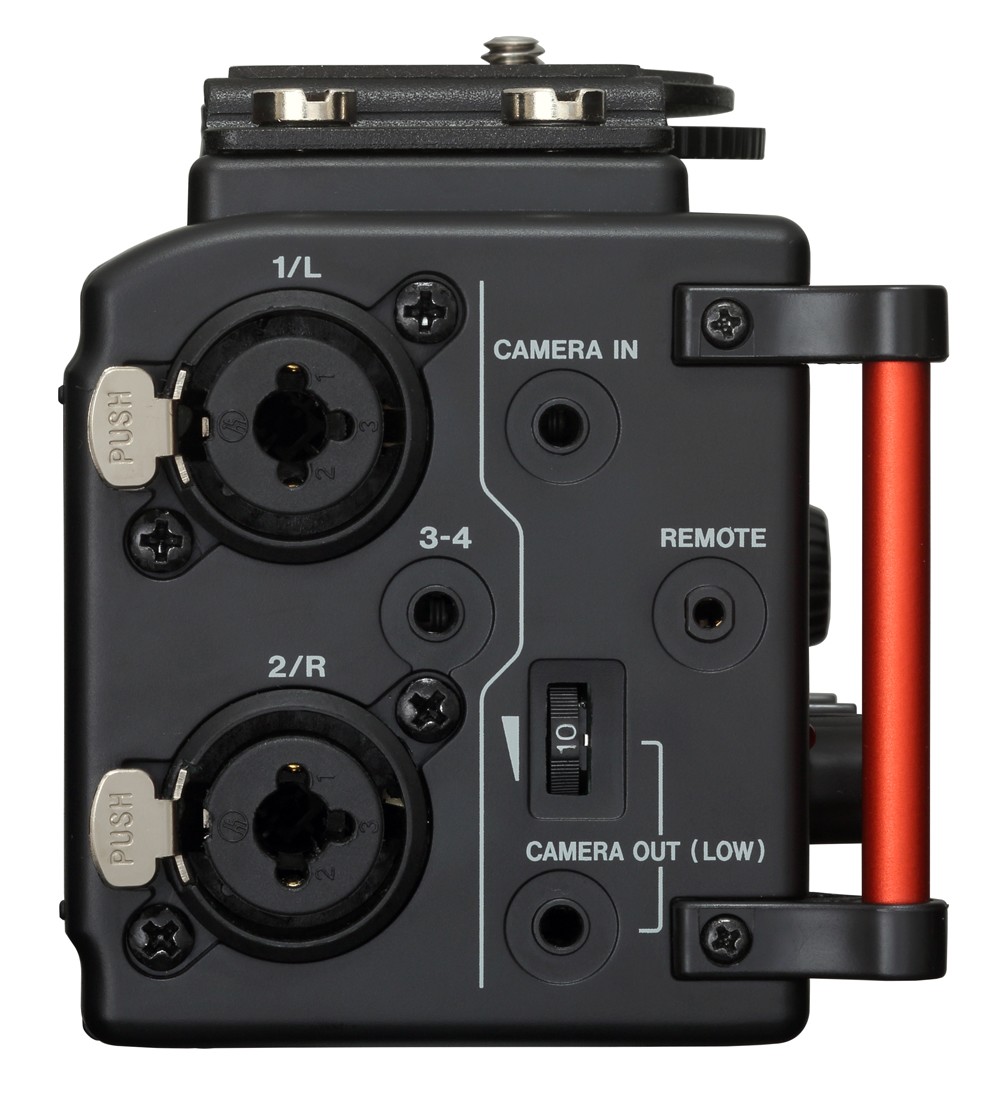 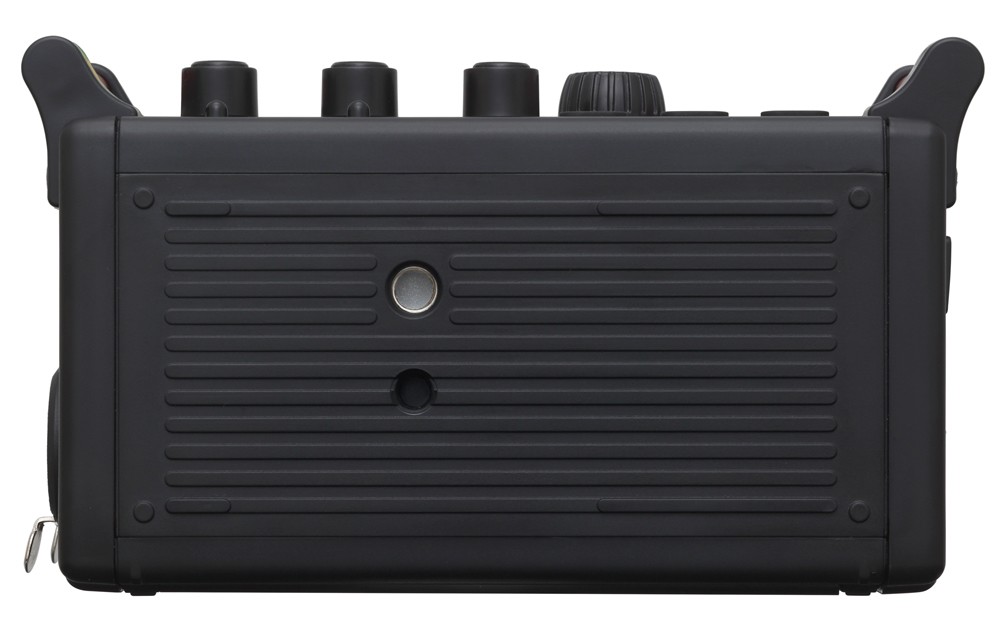 Prices plus VAT plus shipping costs

The DR-60DmkII is the next generation of 4-track solid-state recording, based on TASCAM´s decades of recording innovation. The upgraded HDDA microphone preamps provide up to 64dB of gain, capturing every nuance of a performance. Up to four channels at a time can be recorded to the internal SD Card, at up to 96kHz/24-bit WAV file resolution. Two of the mic inputs utilize locking XLR connectors with 48V phantom power, the other two use an 1/8” stereo connector for wireless and lavaliere microphones.

A Camera Output sends the mic mix to the camera for later synchronization, and a Camera Input is provided for monitoring playback. An additional headphone out and line out assist the crew during filming. The DR-60DmkII is designed for low-noise operation, including soft touch buttons and dedicated gain controls.

Multiple recording modes are available on the DR-60DmkII. Four-Channel Mode records all four microphone inputs. Dual Recording is an alternate setting, capturing a copy of your audio at a lower level for a distortion-free safety track. Menus and operation are well laid out, owing to decades of innovative recording design.

Reach beyond the limited performance of your camera´s audio to capture the other half of your film. At a cost less than competing preamps, the TASCAM DR-60DmkII is the ultimate 4-track recorder designed for filmmakers, television, live events and web broadcast.